The Fable of the Businessman

By Adrian Stephenson on Mar 08 in AdWords.

HomeAdWordsThe Fable of the Businessman

A modern day interpretation of an age old story…

Once upon a time in a far off land, let’s call it Yorkshire, a business owner went broke and lost everything he had worked so hard for.

He was just another one of those statistics pedalled by the bloodthirsty media.

You know, the ones that say most businesses fail in their first year and almost certainly in their second. Don’t you just hate that negative optimism?

However that was not the end of the story.

The broke business man soon met someone who told him some very interesting things.

Things that he had heard of when he’d started his business, but had chosen to ignore. And one Thing in particular.

Once the business man understood them he went back into business with a different attitude
and this time he thrived.

In fact he made so much money he could afford to take a month off at a time.

He began buying himself luxury things. He was having the time of his life. Even his ex-wife was talking to him again!

One day another business owner who wasn’t doing very well asked him, “what’s your
secret?”

When he told him, the other business owner was astonished. For he too had been frightened to explore the mysterious Things.

“You mean it’s that simple?”

“Oh yes,” came the reply, “Anyone can build a successful business when they
use this one principle.”

So now the businessman and his new friend both understood The One Thing. The principle that every business needs to have more than just one marketing pillar in order to prosper.

They also learned that ignoring new, and not so new, technologies such as Social Media, Direct Mail and Pay-Per-Click Marketing is like sitting at your typewriter and creating a letter to fax to all of your customers, one at a time!

This entry was posted in AdWords and tagged PPC by Adrian Stephenson. Bookmark the permalink.

This site uses Akismet to reduce spam. Learn how your comment data is processed. 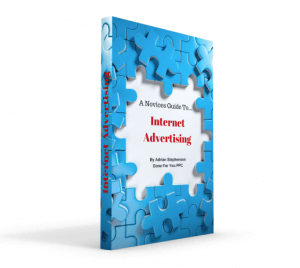 A summary of where you can advertise on the internet….why you’d want to….and what to avoid! 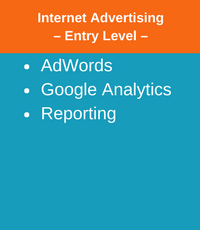 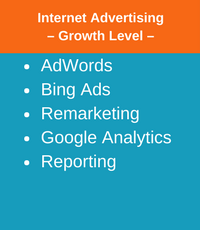 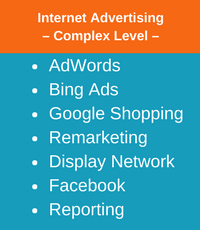